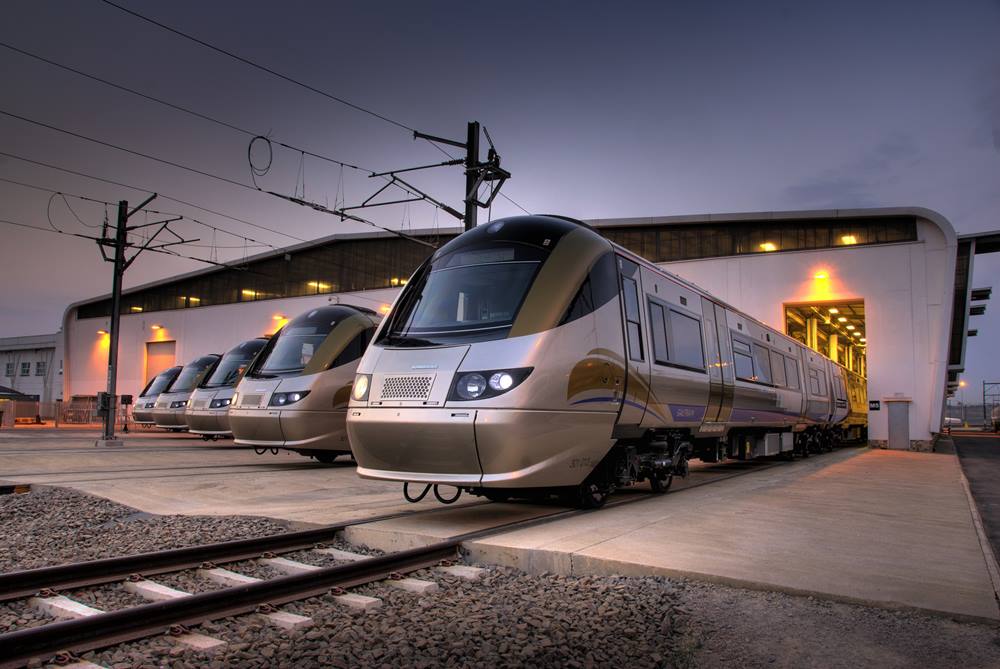 Pregnant in her teens, Nosipho Siwisa-Damasane could have been just another story of an individual succumbing to circumstances. Instead, the headstrong, gutsy and multi-award winning CEO’s career reflects all the ingredients of being a winner.

Born in rural Peddie in the Eastern Cape, her leadership talent was visible early on. After participating in a fun run, the then 16 year old (and new mom) succeeded in having her first article published in the Daily Despatch newspaper.

Never mind that she was a Black teenager in the 1980’s and it was a turbulent time.

“I got so irritated,” says Siwisa-Damasane. “Why was it called a fun run if we were only giving trophies to first placed runners? There should have been trophies for other runners for competing.”

This inner fire drives her motivational speaking. “I’m a rural girl from Peddie. I want rural girls who walk to school to know it is possible–with determination–to chase your dream and reach global boardrooms.”

Her book, Finding the Woman Within–How to Thrive in a Male-Dominated Society, is being well received by corporates. Siwisa-Damasane is encouraged by feedback such as a woman sharing that one sentence in her book inspired her to start her own business.

On her 50th birthday she gave herself the gift of becoming a mentor. Jumping in boots and all, she was trained by two top global leaders: Les Brown in public speaking and John C. Maxwell in mentorship.

Fast forward to today. Siwisa-Damasane has had barely one hour’s sleep, yet looks fresh faced and alert. The CEO at Bombela Operating Company–for Gautrain–has returned to her office from night shift. She shrugs away the lack of sleep, focusing on a new day.

“Auditors from France were checking the asset side of our business,” she explains. “It’s important that I observe and work with the maintenance team. One of the best ways to learn is being with our people –learning the system and whether shifts are inconvenient.”

She has followed this principle many times. As CEO at Richard Bay Coal Terminal, she worked day and night shifts and even drove the big machines loading and off-loading coal.

“It was an amazing experience. Staff interacted with me. I returned knowing what needed to change to improve the quality of life of employees.”

Despite Siwisa-Damasane’s success as a corporate leader over a 28-year career, she remains down to earth. Her energy levels are remarkable. She joined Bombela Operating Company in May 2019 and is already showing her mettle.

“We have shown our Executive the first 100 days in pictures,” says the logistics dynamo. “We have got the heart of the people to beat with us. It is my hope to build a positive attitude among them– every day is a great day.”

She leads by example. “Every challenge is exciting–an opportunity to find solutions. There are no dull days in operations. Her days are a balance between strategy and operations. You can only roll out the system if you know it.”

While it is early days, Siwisa-Damasane shares that speed rail is set to take technology up a notch. Talks have started to roll out speed rail to provinces beyond Gauteng.

Alluding to future and notably world-class developments within Gautrain, the CEO is the first South African to be given the opportunity to lead the speed rail operation in our country.

“We appointed a South African to lead this and, in effect, appointed from our country–this is significant. A French company, RATP Dev, in partnership with a South African company, SPG, is displaying this level of faith in Bombela Operating Company. Importantly 450 South Africans are directly employed.”

“I love logistics!” the CEO shares, her face lighting up like a child in a candy store. “The economy hangs on logistics. You can’t manufacture it if you can’t move it.”

Gautrain provides 270 train trips per weekday and 160 per day over weekends. Siwisa-Damasane gives a glimpse into her heartfelt connection to community.

“Every individual travelling on the Gautrain leaves in the morning with a plan to get to work on time. It’s the same for everyone.” She hastens to add, “Many passengers have their own cars. They want to be able to predict their arrival time. Predictability is an important aspect of their decision to use the Gautrain.”

A tour of the engine room, better known as the Operations Control Centre (OCC), is like entering the Star Ship Enterprise. The far end wall features an electronic map of the Gautrain system–in real time.

Gautrain is the only urban rail service in Africa, connecting the three metropolitan regions of Tshwane, Johannesburg and Ekurhuleni. Notably, Gautrain has achieved train punctuality at an average of 99.3%, the best in the world.

The staff at the OCC manage the system with pinpoint accuracy, determining when a new train may enter the track after the earlier train has completed its scheduled stops where there is a single track.

A world-class leader, Siwisa-Damasane is a pioneer for women, particularly previously disadvantaged women in the male-dominated fields of logistics, port operations and rail integrated solutions. She spent the first ten years of her career at audit firms and completed her articles at Ernst & Young. She became the first woman Port Manager in the world in 1998 at the Port of East London.

Such was her ambition that she attended training in Singapore a month after giving birth to her second daughter.

“She has turned out fine,” smiles Siwisa-Damasane.

“South Africa was four years into independence. Some colleagues were conservative and non-believing. They thought I’d be a rolling stone.

“I decided to wear overalls and learn from people on the ground. There was no Google then. In hindsight this motivated her drive for employee engagement as a strategy.”

“We built a state-of-the-art logistics facility for Mercedes-Benz (now Daimler Chrysler), then the only car terminal linked to a port for a private need. This was a big deal for the province and the country.”

“I owe a lot to this country,” says Siwisa-Damasane. “With special legislation to ensure inclusiveness and gender diversity, I am part of Affirmative Action–that is working.”

Her track record is exceptional:

“God is my anchor,” she says. My first daughter is a missionary so I say I gave God my first fruit.

“My younger daughter is studying to become a jazz singer. My son is working in finance in China.”

Among her greatest advice as a leader is this: “Trust your own voice. You did not get there by mistake or accident so challenge the status quo and use and trust your voice.”

CHIETA is the right mix for the chemical sector

An African dream of transformation, a dream she wants us to follow

A woman of excellence